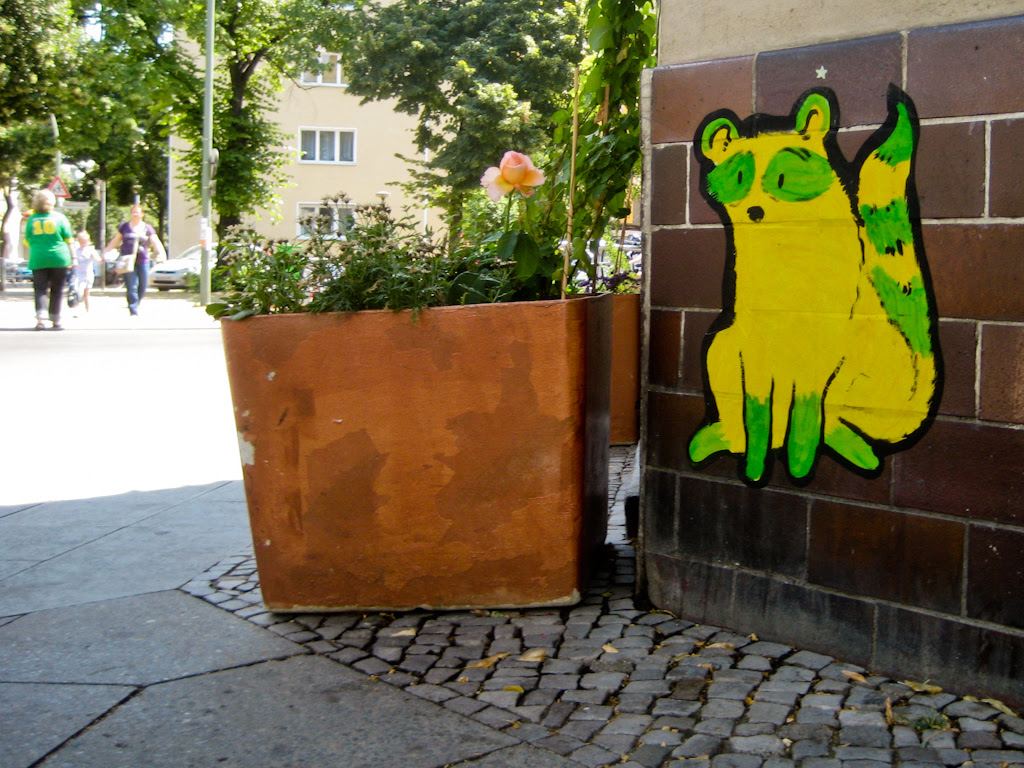 The unconscious, tentatively described as "subliminal consciousness," was first posited by Fredric Meyers in 1886. This discovery is considered to have revolutionized psychology as much as the discovery of radioactivity has changed phsyics. 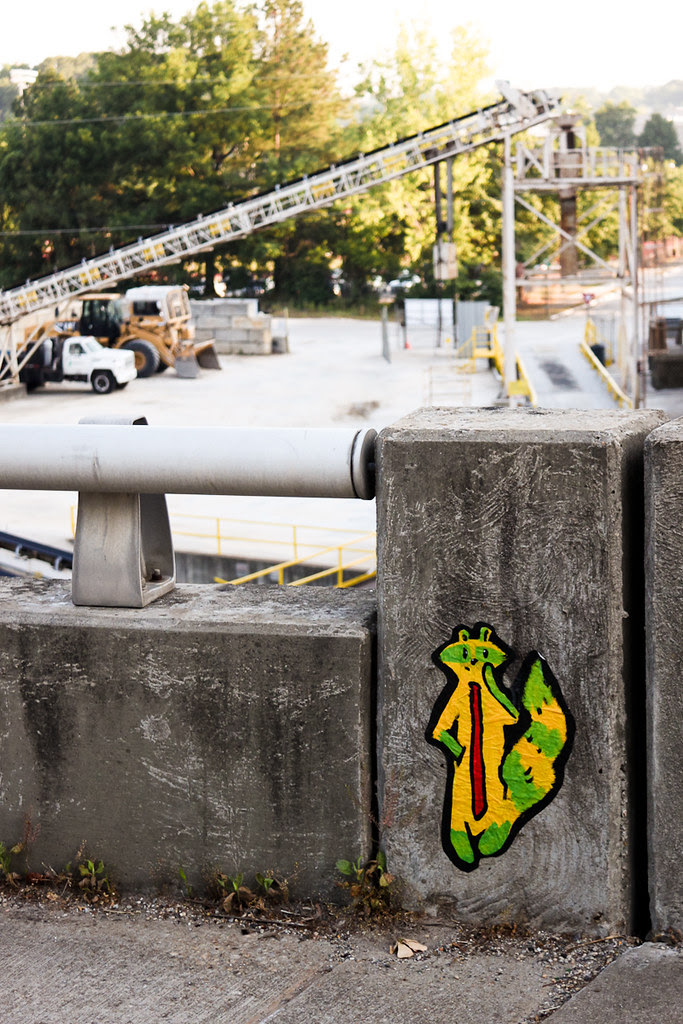 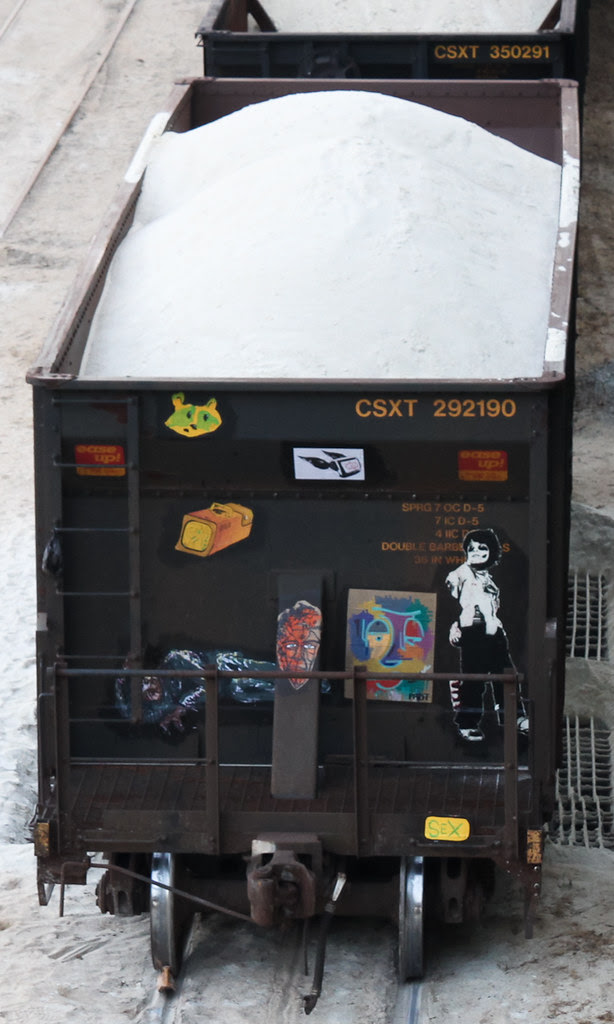 The night pictures are generally terrible, and the day pictures dont exist, so there's just this. It will have to do.

I pasted a lot all over these trains... pitty no time for photography in the early morning & by night i was on a plane :( 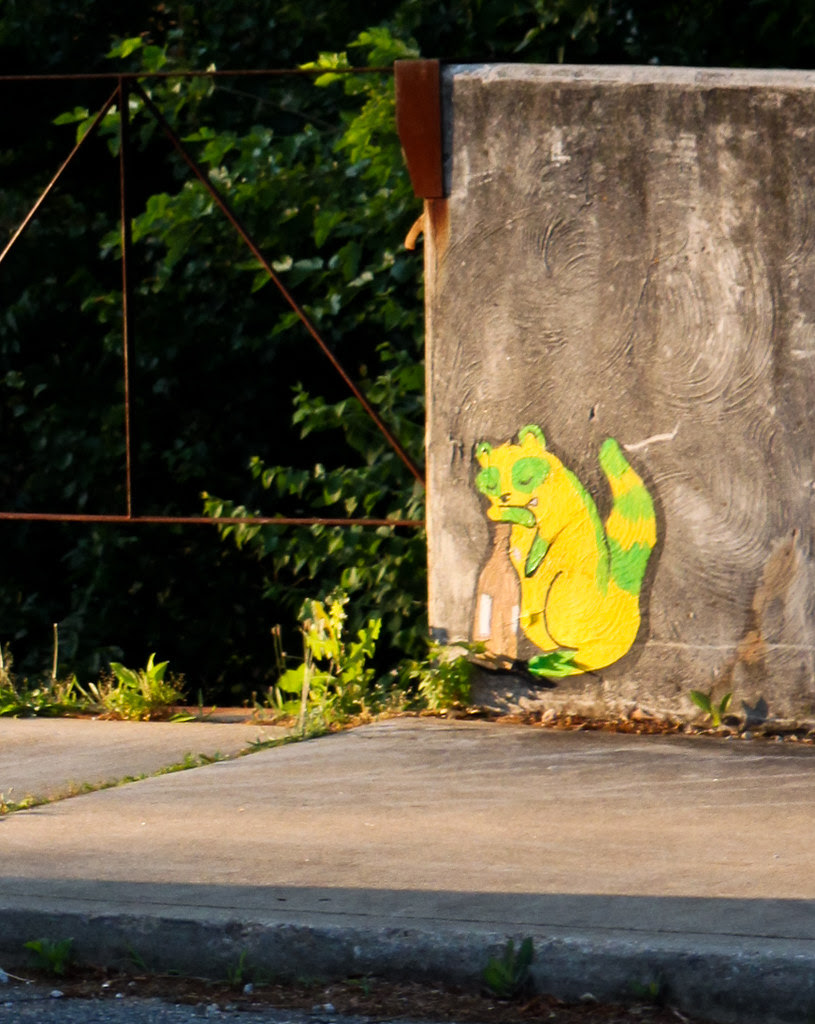 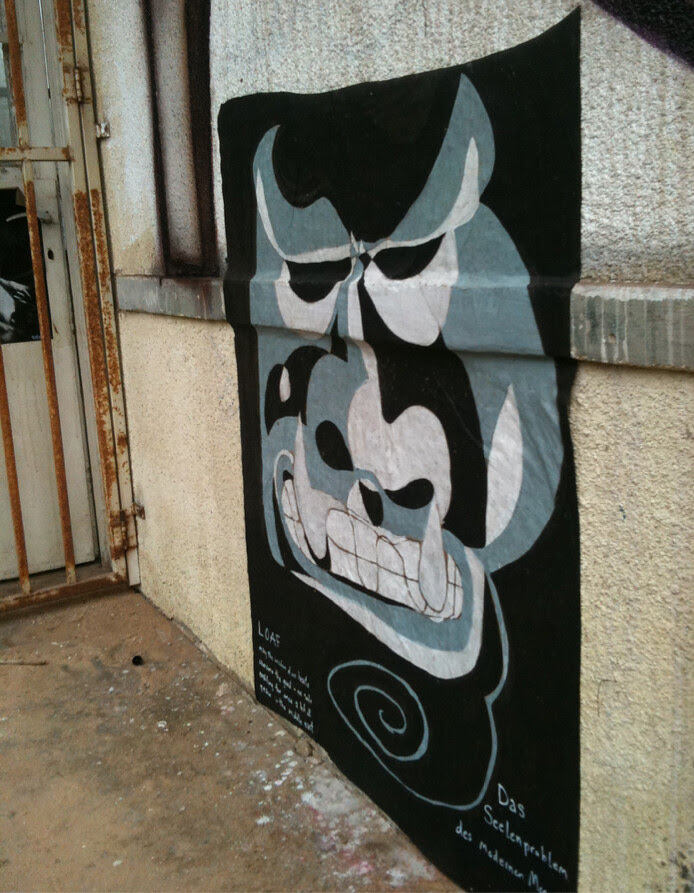 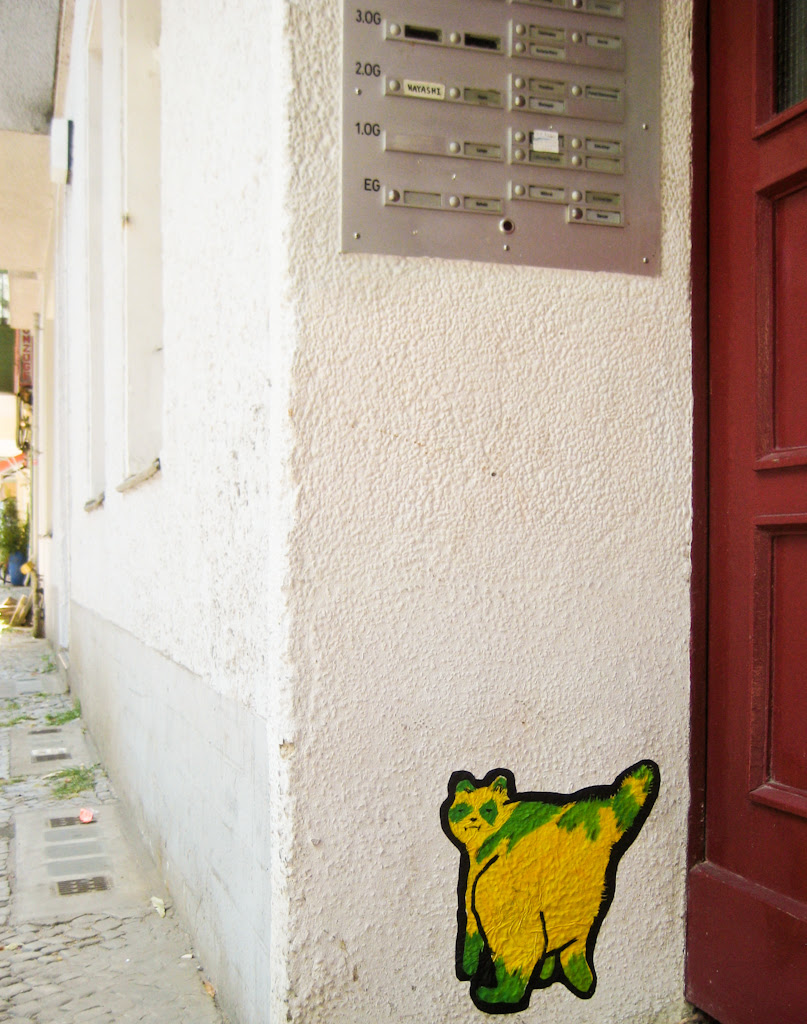 Recently I found out I'm in some shows. Artwork is currently being shown in (alphabetical order) Beijing, Berlin, Israel, and probably somewhere else I forget. Anyway, I cant use much of the internet or post to blogs except through flickr so no info on this until later! Love and Kisses! -Loaf, Beijing, Summer 2011