30 second clip
Taken from the below: 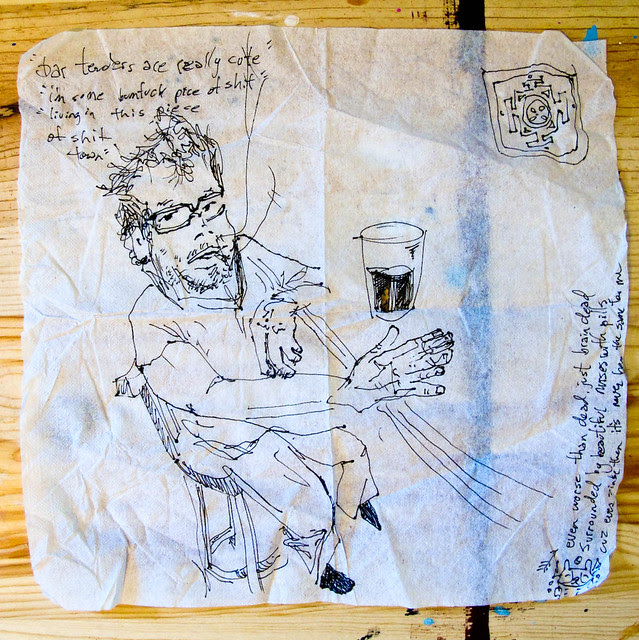 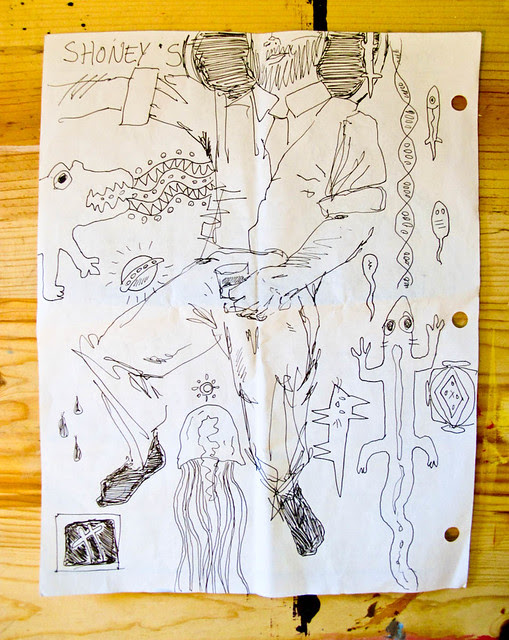 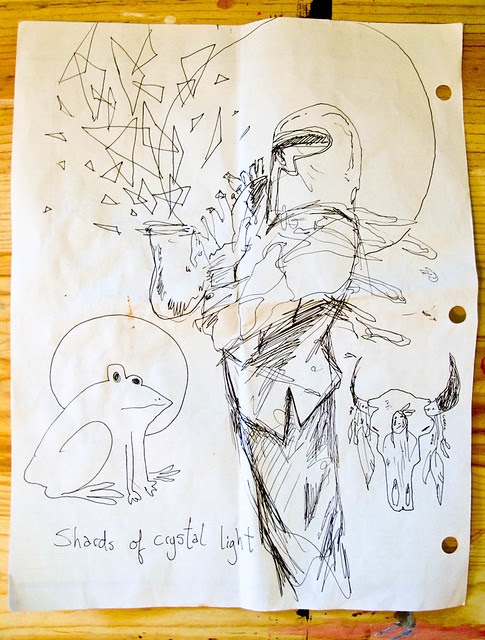 The Cats Of Mirikitani

The Cats Of Mirikitani | Home


This film is about an American master artist of Japanese ancestry. He was in the concentration camps in the US and many of his works relate back to this theme of unjust imprisonment where many innocents died. He was recently "discovered" living on the streets of Manhattan where he would trade his paintings for anything he might need.

A so little-expressed, and so greatly needed, voice of empathy and compassion for what humanity does to itself and its environment. After the fall of the Twin Towers in New York he moved in with a film maker who continued to making a documentary on him and his work.